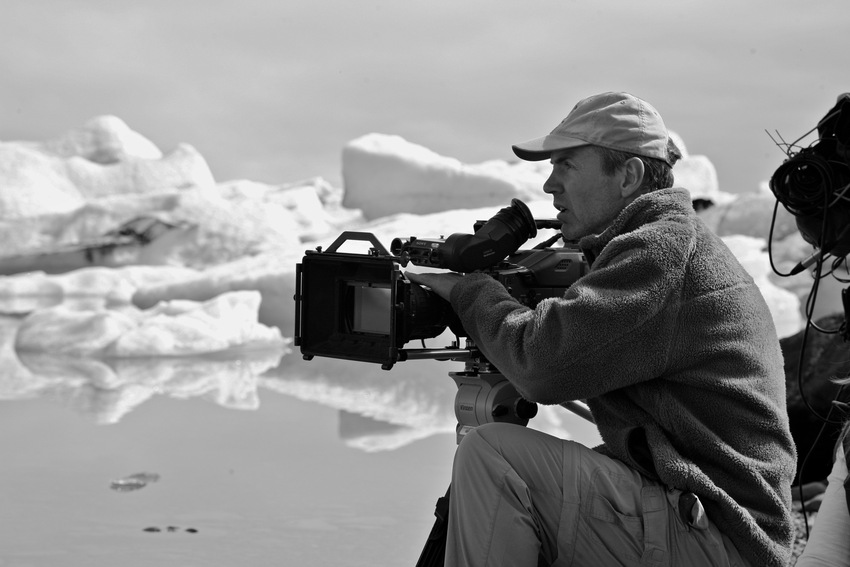 Haydn has worked as a documentary photographer for over twenty years. He is based in South Wales, but has travelled world wide during his career. He has received numerous commissions along with British Council and Arts Council Awards to document communities and regions here in Wales, but also in other parts of the world such as Patagonia, the Arctic, South Africa, Palestine and the U.S.A. His photographs have figured in numerous exhibitions and publications and collections of his work are held at the National Library of Wales in Aberystwyth and Ffotogallery, Cardiff, Wales.

Parallel with his photographic career, Haydn works as a television documentary cameraman and director. He has travelled world wide and worked as a lighting cameraman and director on many high profile, award-winning productions. Haydn has won a BAFTA Cymru for best documentary and factual camera work on two occasions, 2000 and 2008. A profile of his work as cameraman/director can be seen at Haydn Denman - Cameraman.