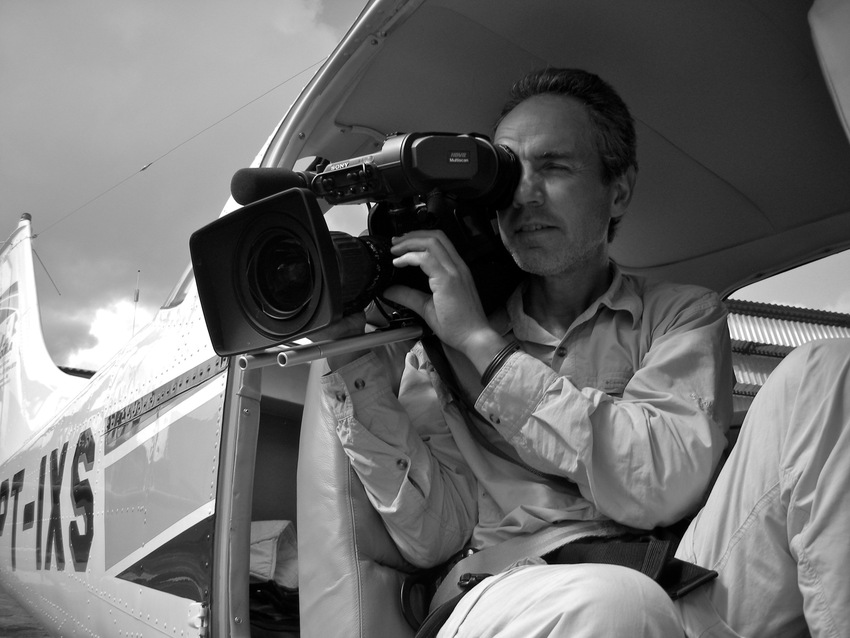 Over the years Haydn has received commissions along with British Council and Arts Council Awards to document communities and regions here in Wales, but also in other parts of the world such as Patagonia, Africa, the Middle East and the Arctic for a photographic project with the Inuit people.

The photographs have figured in numerous exhibitions and publications including Creative Camera and The Independent Magazine and he has received several international awards for his photographic work.

Haydn has extensive experience of working on location, in Wales and abroad and has traveled widely during his career, sometimes to remote and difficult areas including the Arctic, Himalayas, Amazon and Sahara for example, as well as throughout Wales and the UK.

Haydn is available for documentary and editorial commissions worldwide. He is also available for events, weddings and portrait work across the UK. 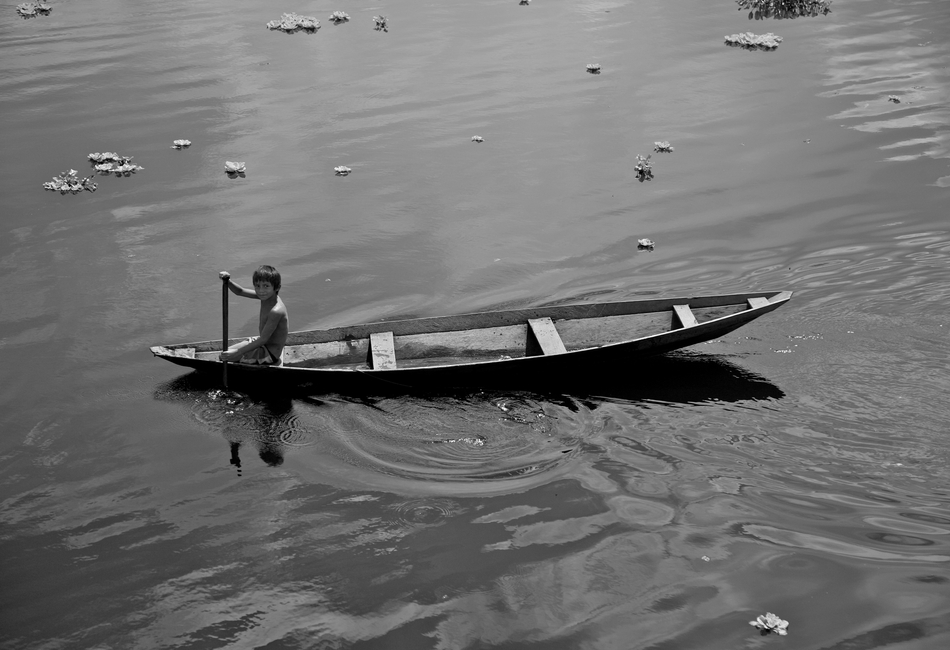 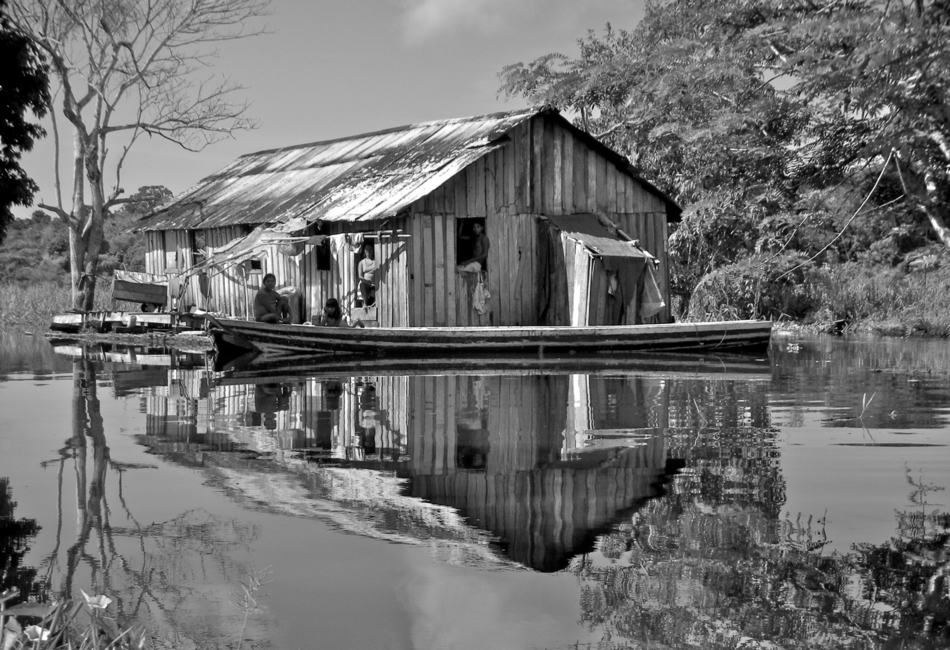 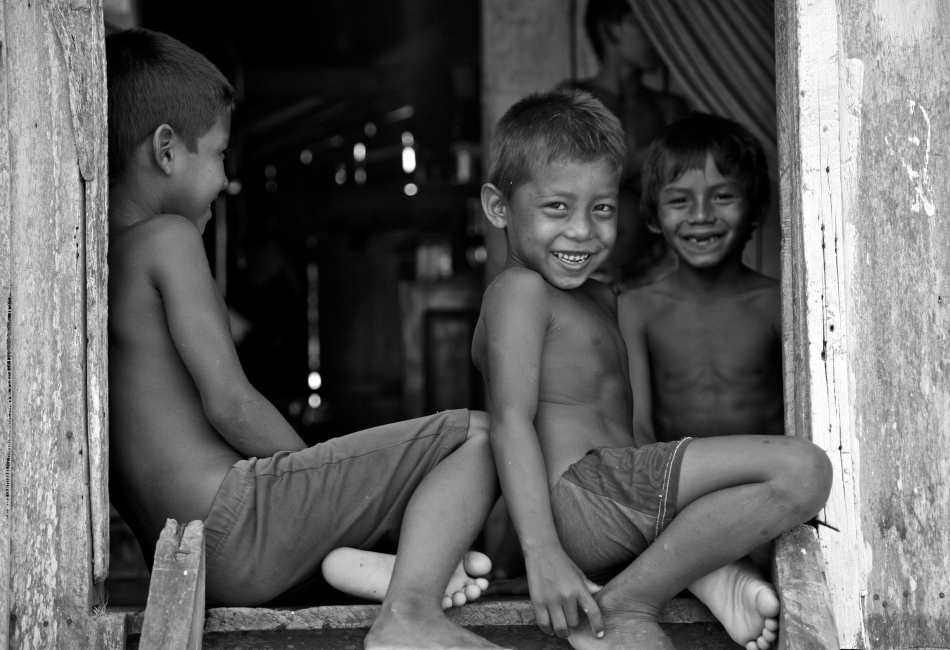 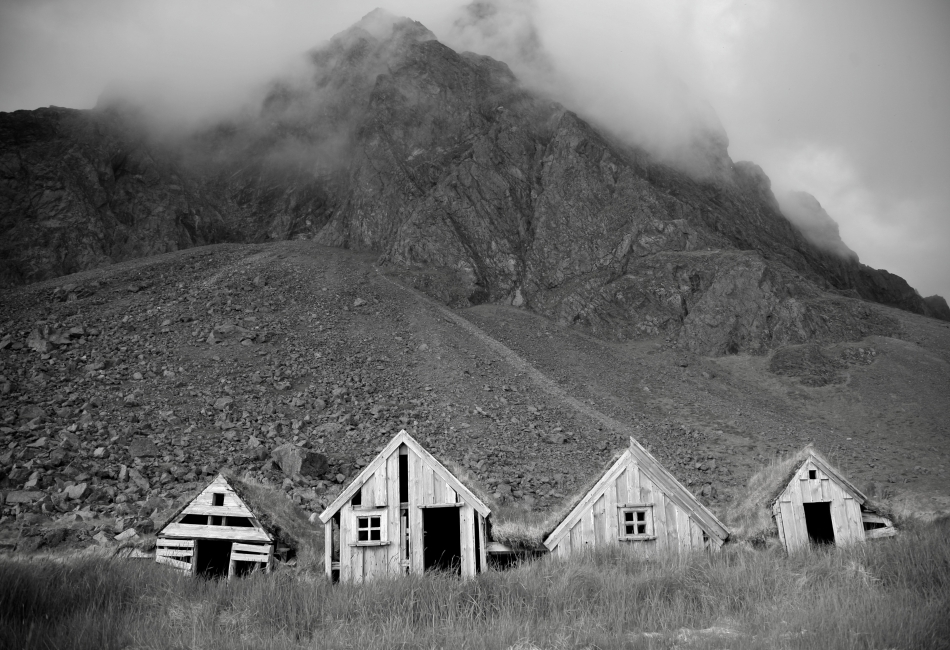 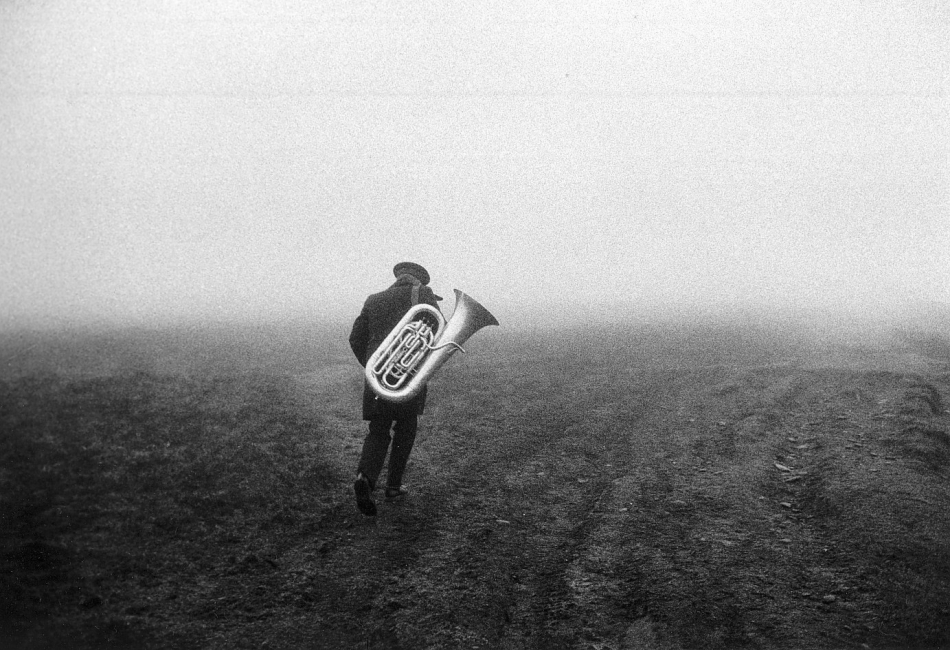