There are several places named Bethlehem across the globe. Haydn chose to visit four of them - Bethlehem in Palestine, Bethlehem in South Africa, Bethlehem in Pennsylvania, USA, and Bethlehem in Wales. The name is weighted with religious and political significance. Haydn wanted to discover through photographing these communities, what else these towns in these four very different continents have in common. And primarily how living somewhere with a name so loaded with religious connotation adds to their sense of place. What he found were people willing to welcome him and who showed great courage and human spirit, often in difficult conditions.

The photographs are taken using a large panoramic format camera, which gives the images an almost cinematic grandeur. We see the simple parallels between these people as they go about their daily business , the stark contrasts of landscape and climate: dust storms in South Africa and snow storms in Pennsylvania, the divisions of wealth in South Africa and the physical division of the concrete wall that cuts across communities in Bethlehem in Palestine.

These photographs have been exhibited in the Cynon and Rhondda Valleys in Wales and in Bethlehem, Pennsylvania. The work was shortlisted for a National Geographic International Photo contest. 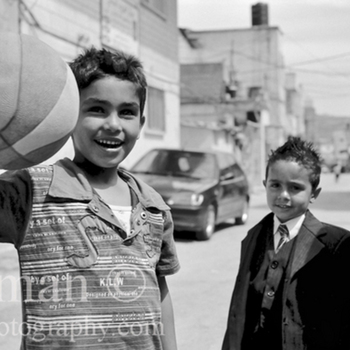 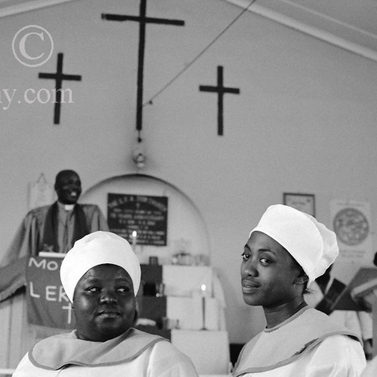 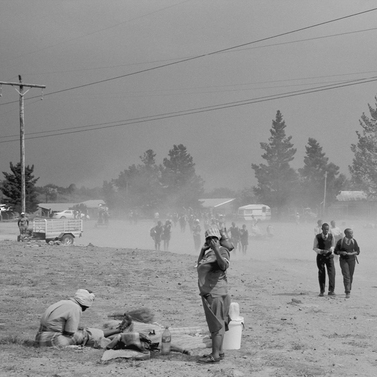 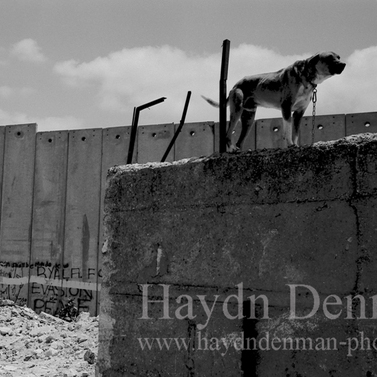 I have a dream...., Bethlehem, Palestine. 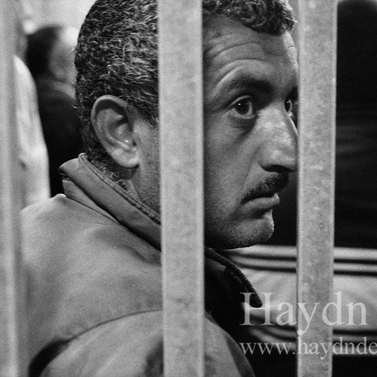 Palestinian workers que at security wall checkpoint at 4am to be allowed to work in Israel. Bethlehem, Palestine. 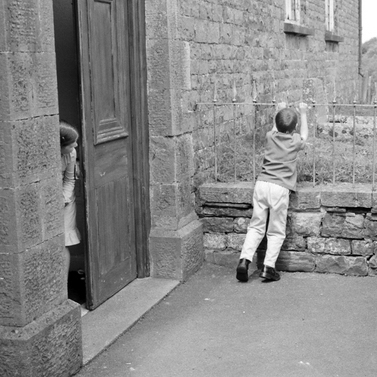 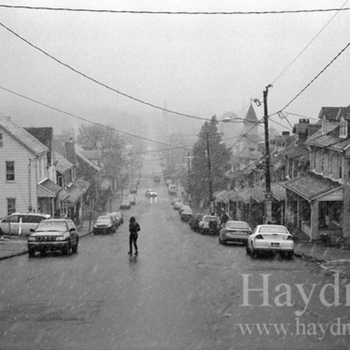 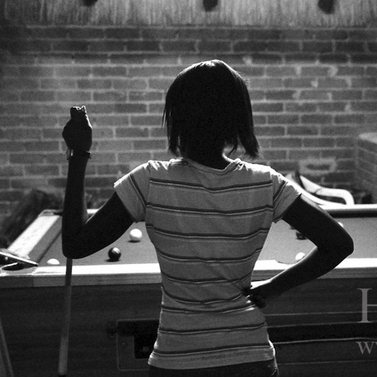 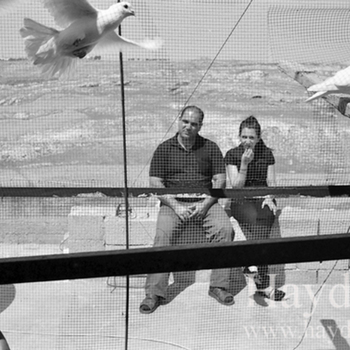