Patagonia has a particular significance to the people of Wales. In 1864, 180 Welsh men, women and children left the shores of Wales with the intention of establishing a new Welsh speaking home away from persecution and poverty in Wales at the time.

Ultimately their dream may have faded but the descendants of these people still live in Chubut province of Argentine Patagonia, and many of them still speak Welsh with a mixture of Spanish. Here is a selection from a larger body of work portraying the people of 'Y Wladfa'
The work has been featured in several exhibitions and also as part of a cover feature for the Independent Magazine on Patagonia. 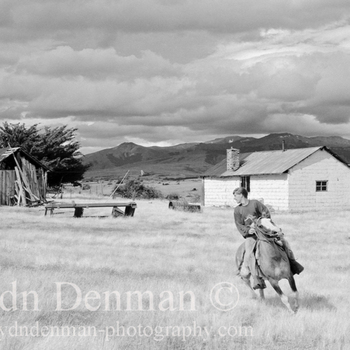 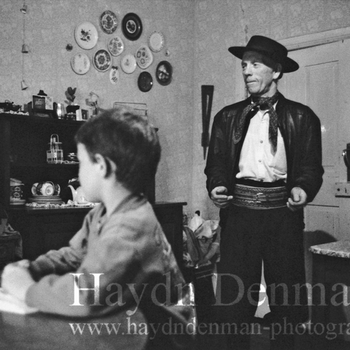 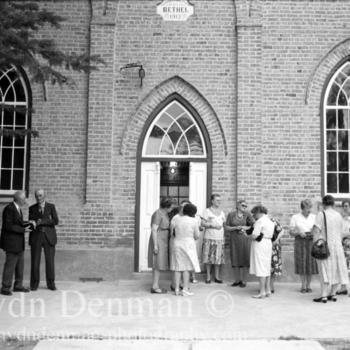 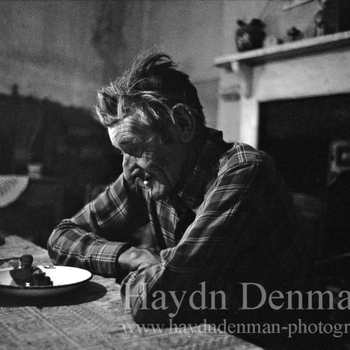 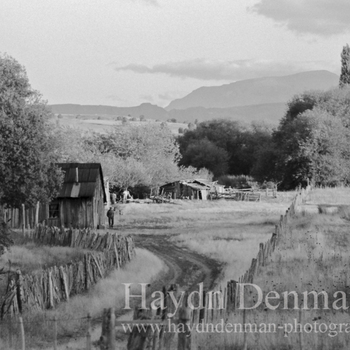 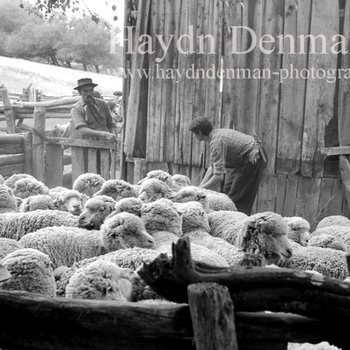 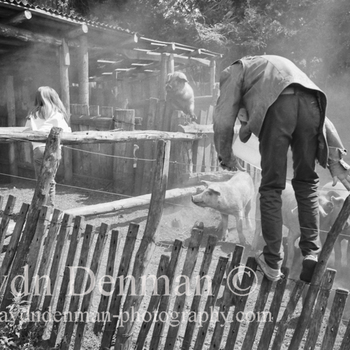 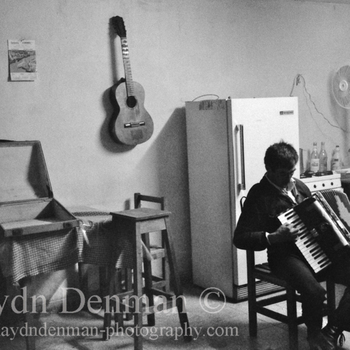 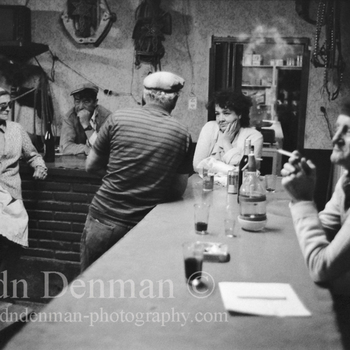 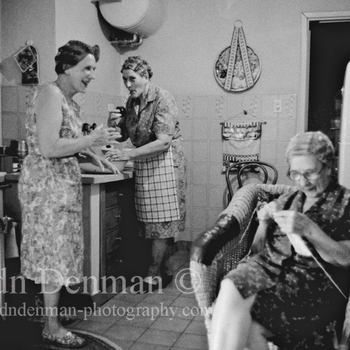 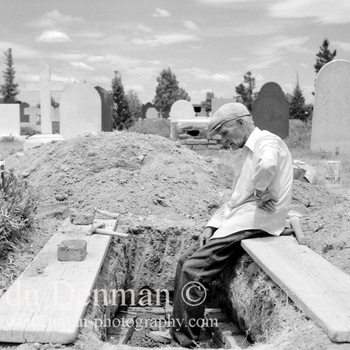 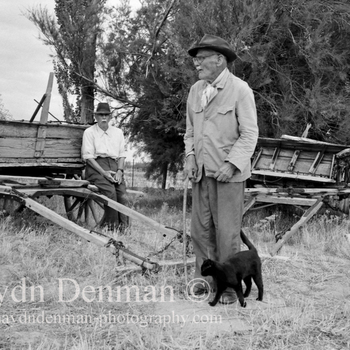 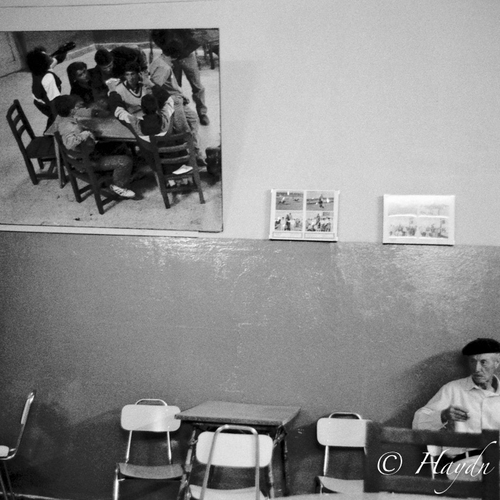